IKTOMI was asked to revamp their brand identity by positioning and distinguishing the company as a world-class creative agency while ensuring consistency in visual communications across all client touchpoints. 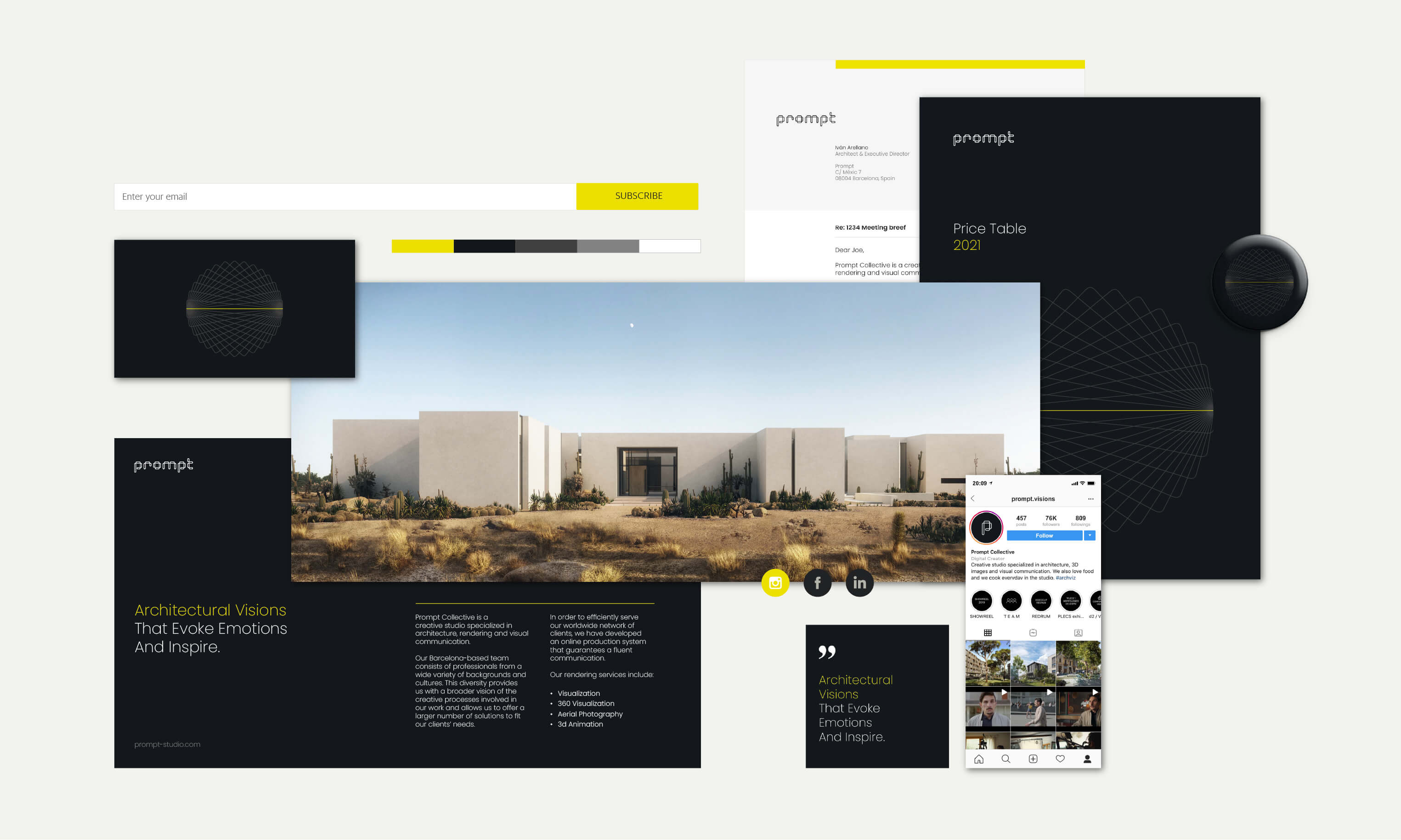 When we started conceptualizing the new brand our objective was to conceive a design system that let Prompt’s projects be the protagonists, and so we created a minimalistic visual identity based on extensive use of black and strong imagery.

When we realized that a minimalistic approach wasn’t enough to set Prompt apart from their competitors and to communicate the company values, we decide to create a very recognizable and distinctive logo. A playful logo, inspired by the Prompt team and the company spirit, which is based on a custom design font where each individual letter is composed of one seamless line only.

In order to complete and reinforce the brand identity, we finally added a geometrical graphic device that is a conceptual representation of the client’s modus operandi and company collaborative essence. 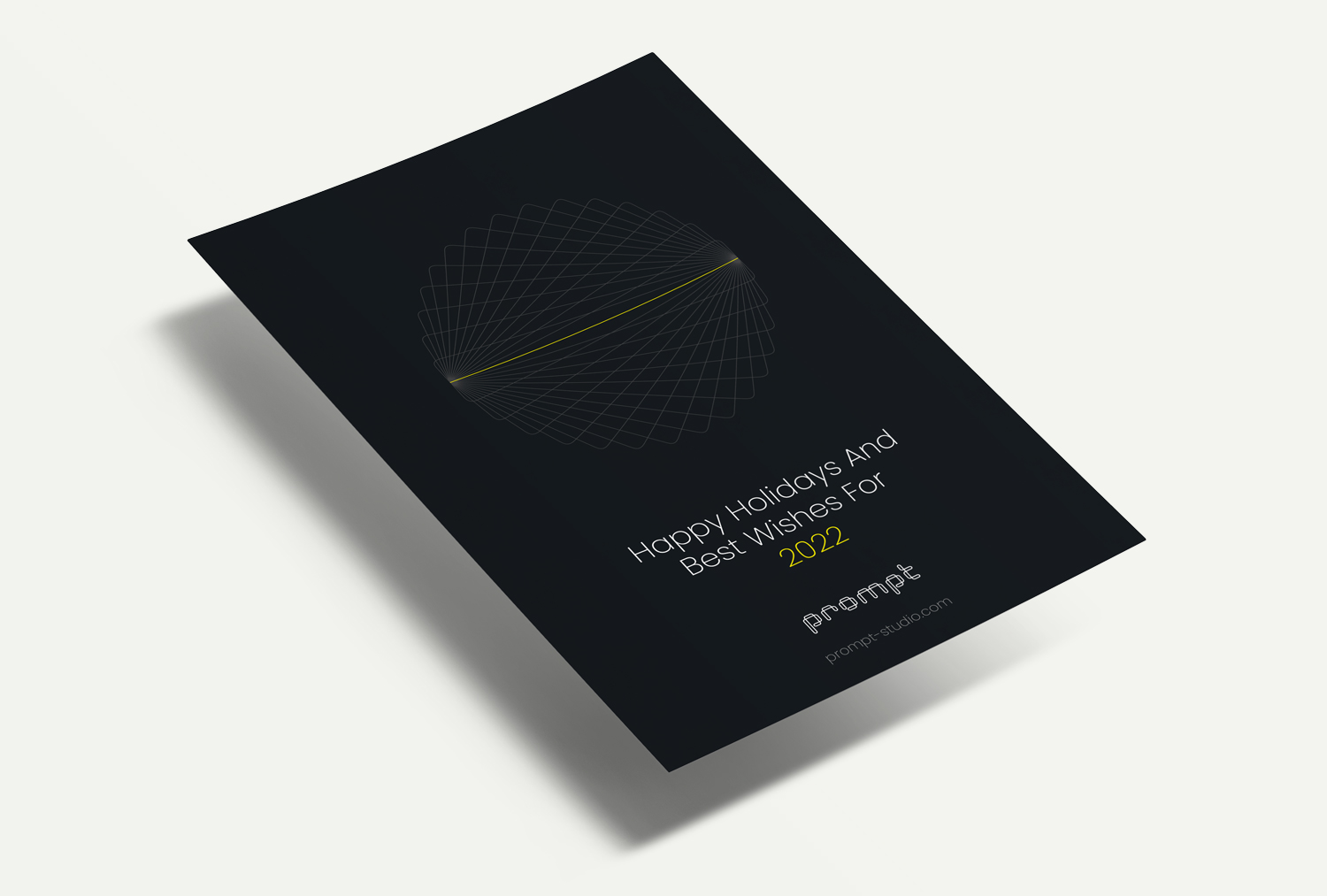 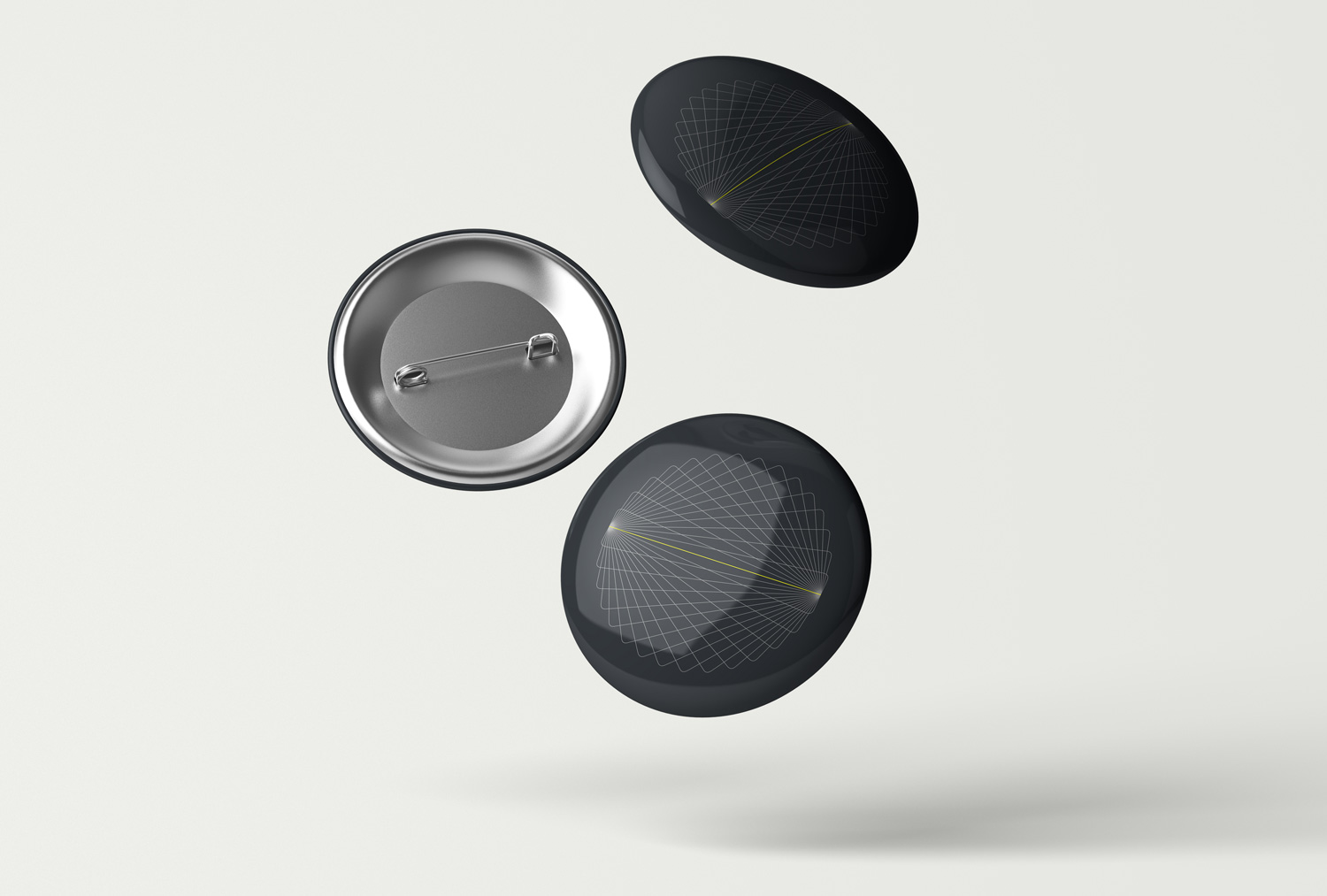 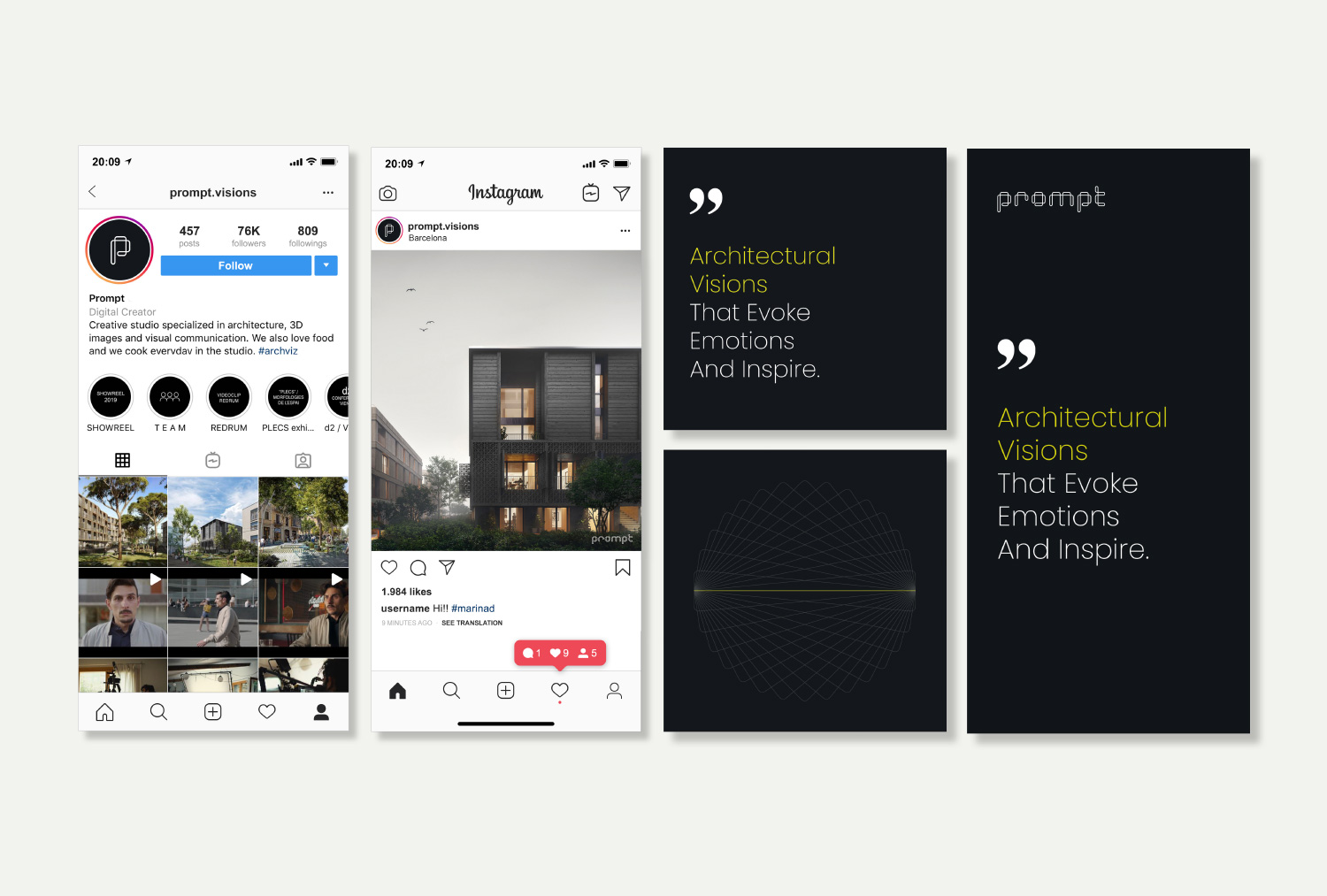 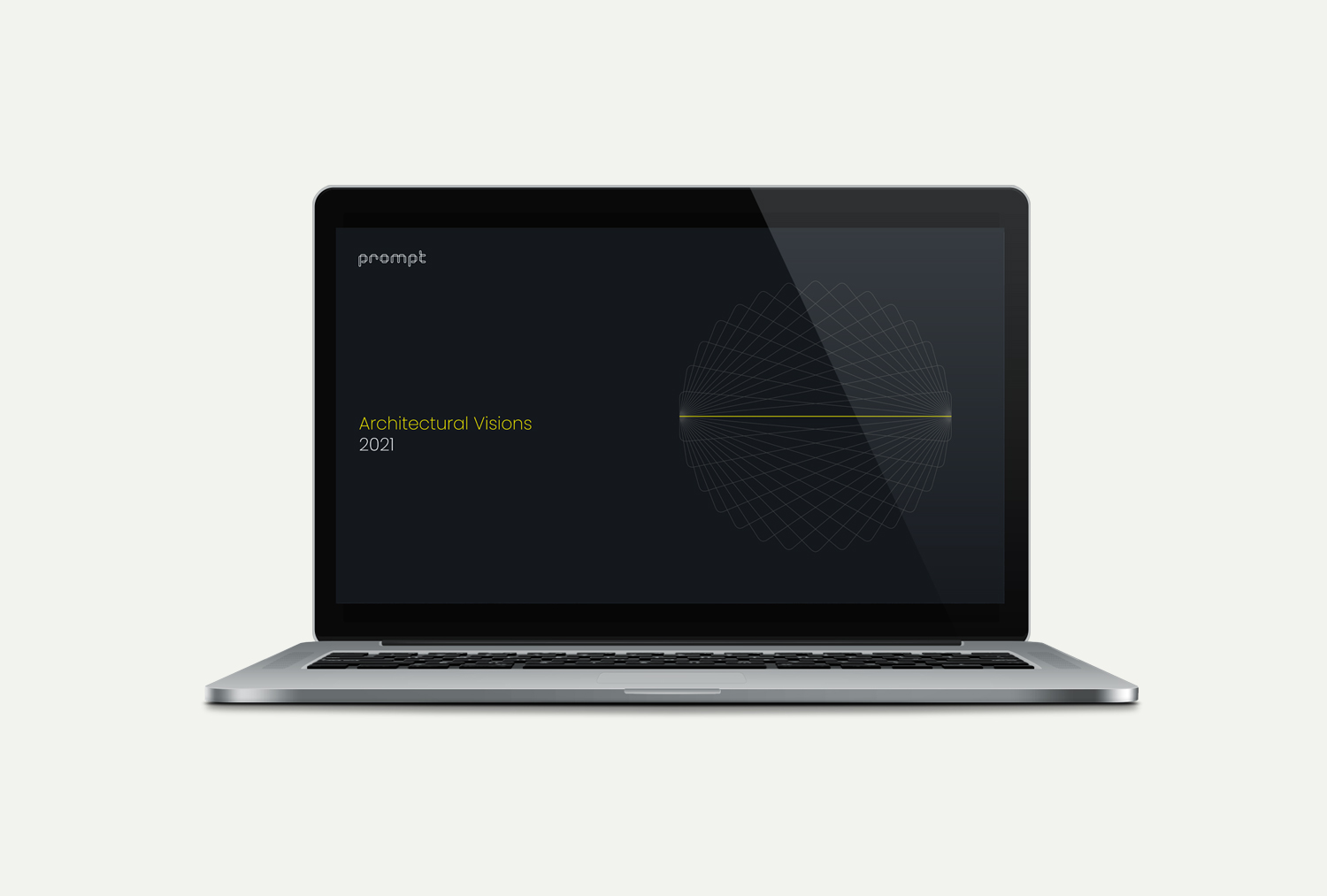 What our client says about us

“Iktomi’s commitment to learning about our business and doing the necessary research at the start was impressive. It felt like they truly cared about our needs and wanted to help us reach our goals. Also, their creativity was remarkable. Now our clients consistently compliment our logo and branding materials, so we’re very happy with our final brand.”